supporting the multi-religious network for communication, compassion and service
About Religions

General Info on Religions (sites may have pop up ads):

What does it mean to be religiously literate? Where can one learn about the world’s religions, from Afro-Caribbean traditions to Zoroastrianism? How can one explore the religious diversity of cities and towns across the U.S.? And what historical perspectives and contemporary challenges shape our understanding of religious difference in America? Explore On Common Ground: World Religions in America to find out, developed by the Pluralism Project.

Additional resources include current news stories from the Pluralism Project’s newsfeed and case studies on the dilemmas and disputes of our multireligious society.
http://pluralism.org

Behold, the six types of atheists

(CNN) – How many ways are there to disbelieve in God?  At least six, according to a new study.

Two researchers at University of Tennessee at Chattanooga found that atheists and agnostics run the range from vocally anti-religious activists to nonbelievers who still observe some religious traditions.

Here are some questions for review and revision which can be used in deepening the understanding of one’s own religion or belief system, or that of another.

Designed by American Golden Rule scholar, Dr. Harry Gensler S.J., this slide series program is an educational resource for youth and adult audiences and can be used in classrooms, workshops, retreats and prayer/meditation experiences. Ideal for projecting on a wall screen before or during an educational event.

As each of the 13 Golden Rule texts rotates before the eyes of the viewers, the audience is provided with a reflective, informative and meditative experience. Facilitator may wish to choose some music to accompany the slides. The slides rotate by themselves and you can set your own rotation speed (3-15 sec.) using the scale below the slide. 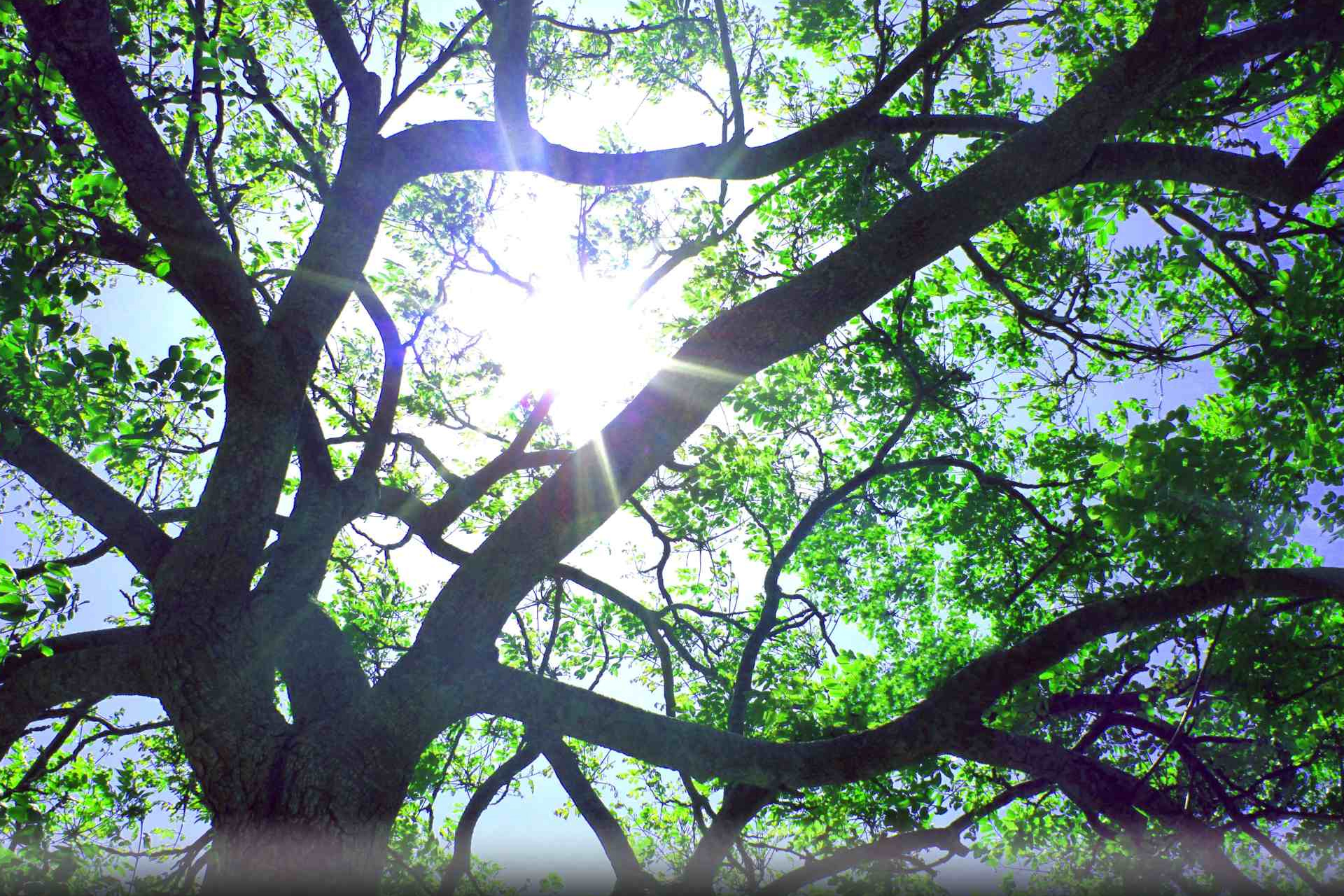 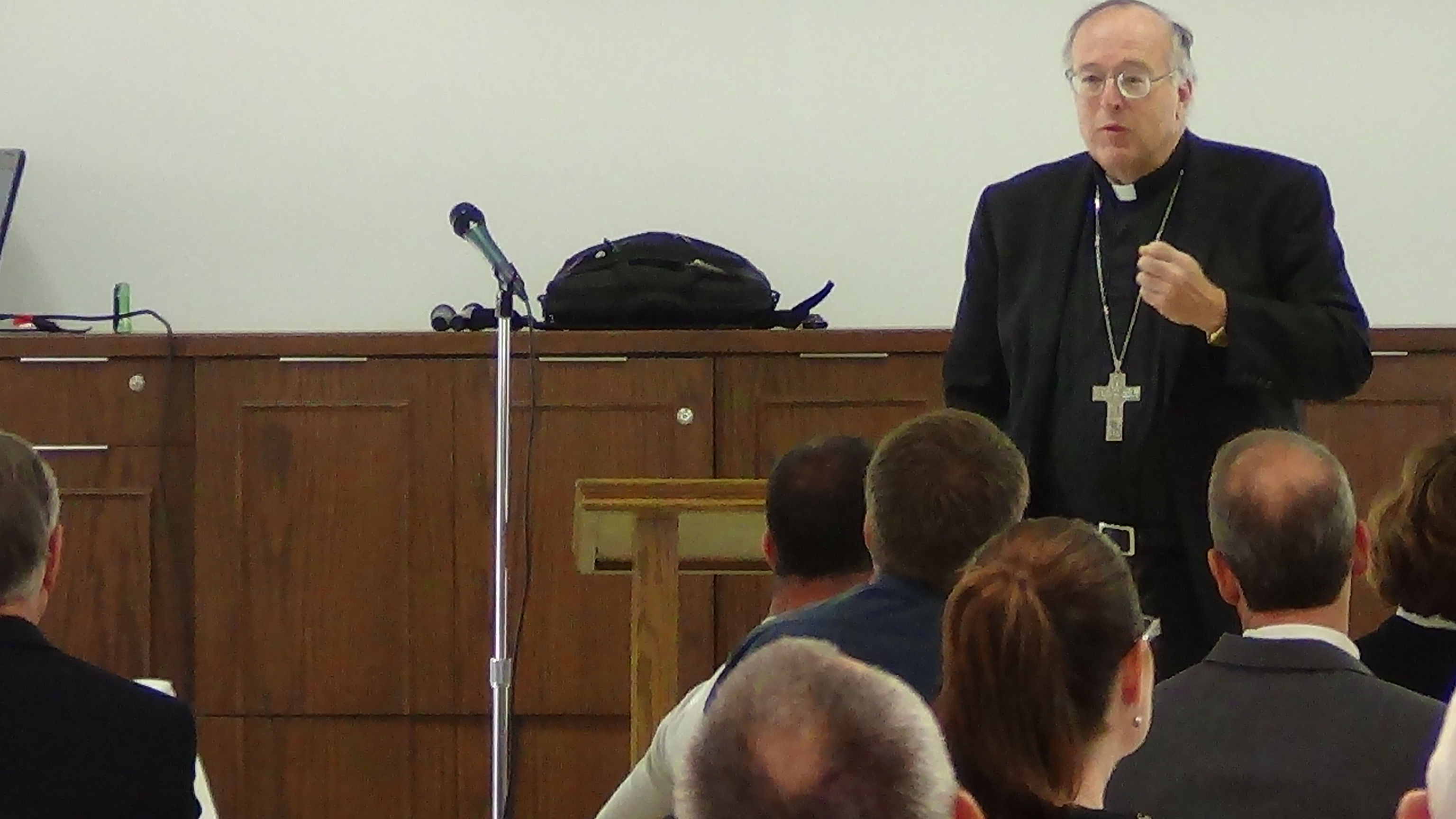 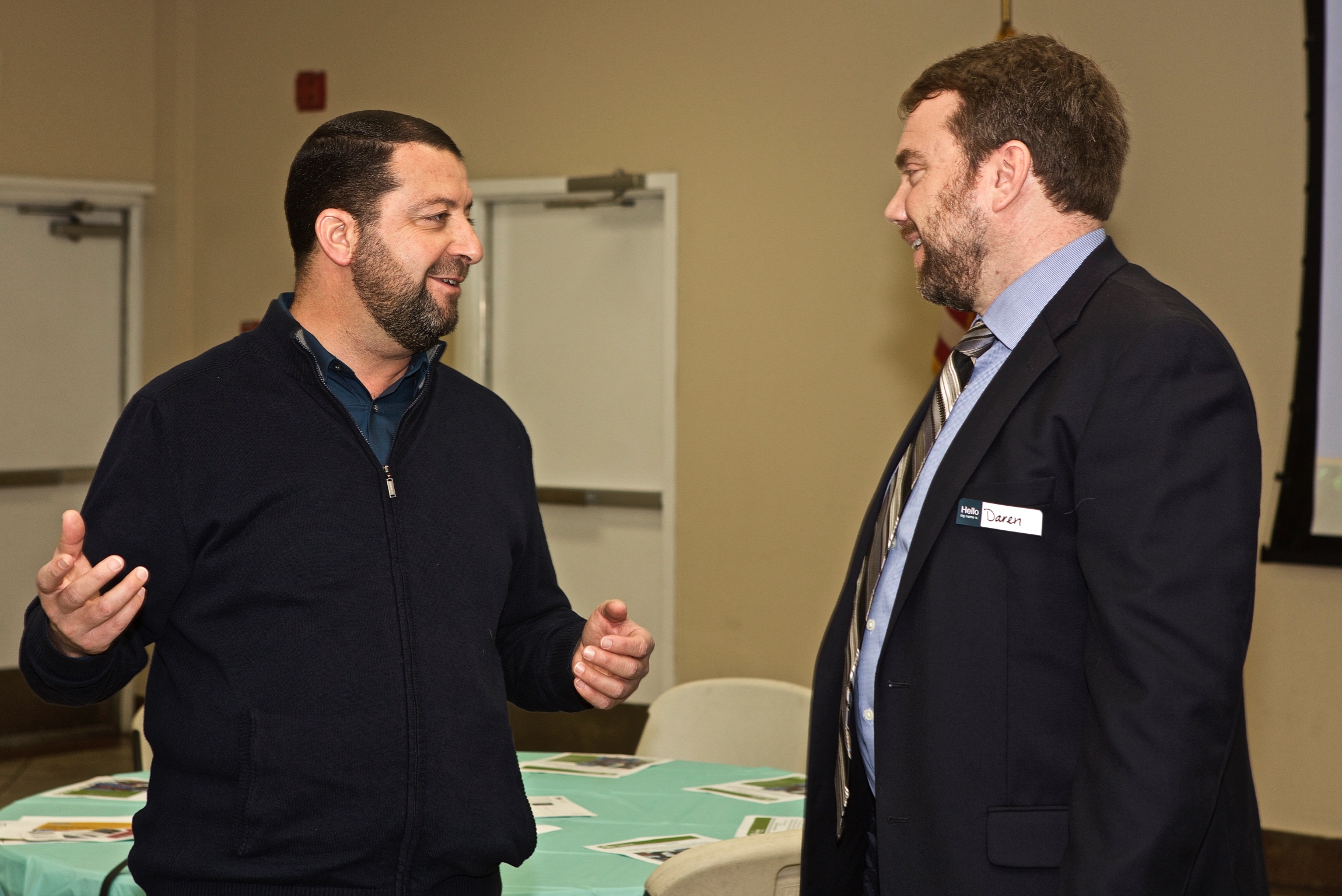 Welcome to SDRIC!
We are a community of communities who believe that sharing, learning and serving together benefits everyone. We therefore invite you to not only explore the opportunities to learn about other traditions, but to join in the conversation, make a few friends and work together to make the greater San Diego region a better place.

Who belongs?
Anyone who desires to benefit San Diego. There is no formal membership. This is a neutral, non-political, non-discriminatory collaborative of communities, agencies and individuals. People of every religious tradition as well as those who do not identify with any tradition are welcome to participate.